Let Us Know How We Can Help You

Let Us Know How We Can Help You 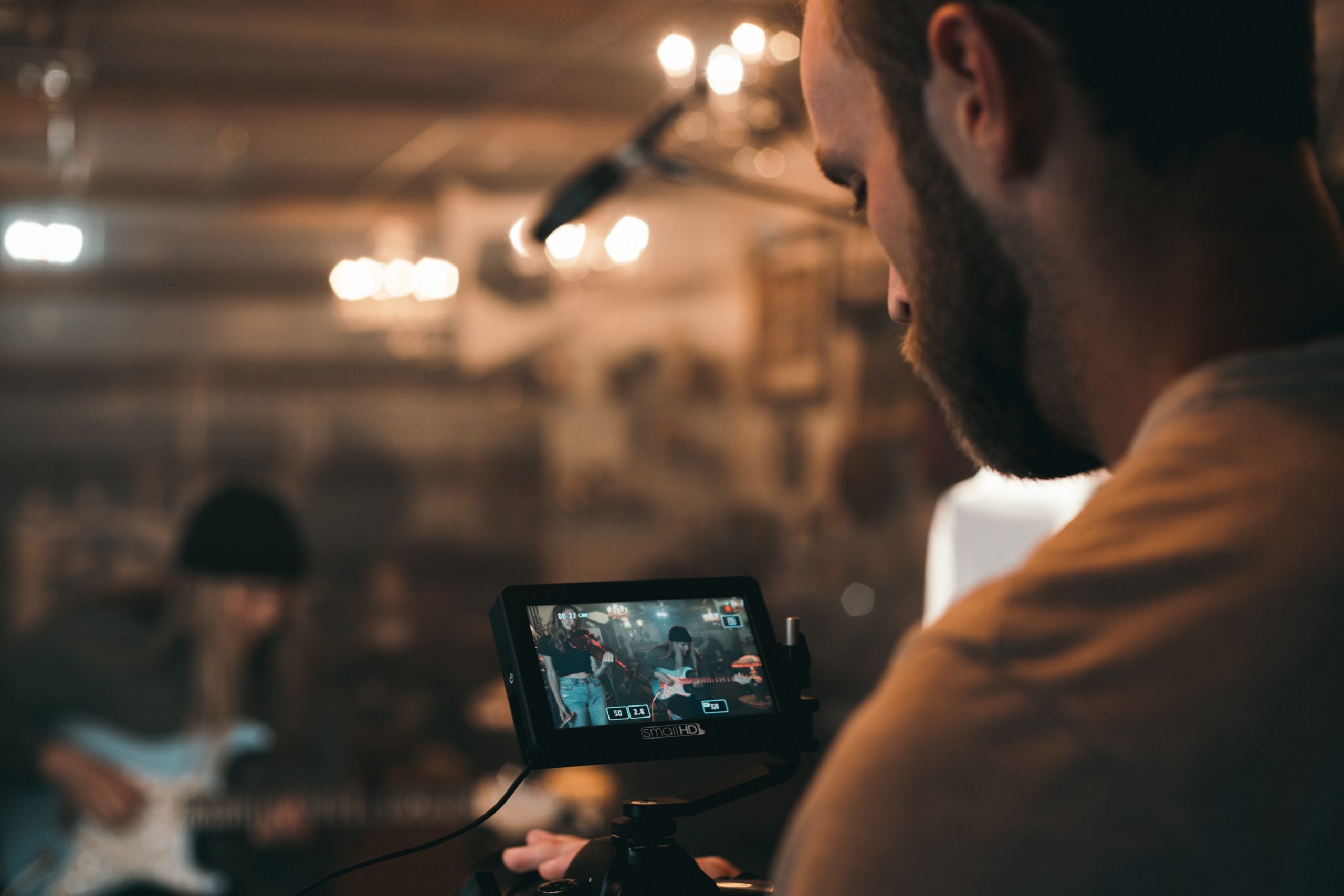 Most teenagers dream of having their own band and going all over the world on tour. However, this is something that not many of them can pursue, since most of the time, the reality comes in and they end up doing something else. People that are passionate about music however will always try to start a band and do whatever it takes to become famous.
Becoming famous with your band requires a lot of promotion, because there are surely thousands of bands already in the genre you chose, so you must come up with something unique but also viral that will stir up the the attention to your band.
Probably the best way to promote your band is by creating a video. Sure, demo CDs will also work, but seeing the band in action visually is more impressive, and will surely bring more attention to your band. Some of the best video environments where you can create and share such a promotional video is surely YouTube.
You can see the advantages right on the spot: the medium is free, and you don’t have to pay anything. One can also share some of the tracks for free, in order to gain additional visitors to the channel. Be sure to post information about your band in the description and also include links to your albums, if you already have it on iTunes or any other similar stores.
Video clips will also share the passion you have for your music with the audience. The best idea when you create a video clip is to hire a well known video production company that can also help you with the distribution process, as most of them have already lots of connections in this field of work.
If your videos are popular enough on YouTube or any other similar platforms, you will surely be awarded more gigs than you are right now. This is the most important thing you can do for promoting your band.
After creating and distributing the videos, you can also use other promotional methods to make your band more popular, such as creating a website for the band, developing unique t-shirts, sharing flyers with upcoming shows, be active on social media and make giveaways to your fans from time to time. While these may seem simple, at least in the beginning, they will surely help you use the fame you got from the videos to your advantage.
As you can see, promoting your band using a video is one of the most important aspects of band marketing. Also, keep in mind that people will expect regular videos and updates from time to time, which you can load up on your YouTube channel. Being active in social media also helps, as you will show your fans that you appreciate and you want to keep a close connection with them. So, go to a professional video production company and transform your dream into reality.

Your job is just starting when you walk off the stage!